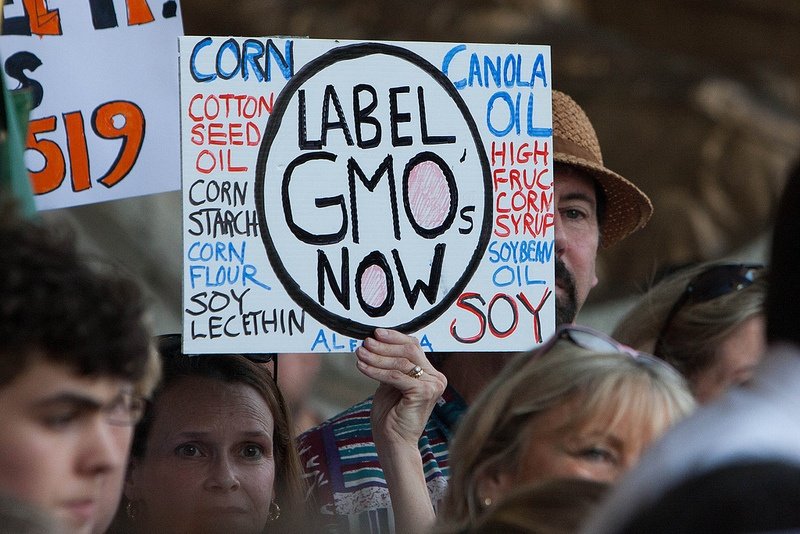 Unless you’ve been asleep the past five years, you’ve heard or seen news about GMOs (Genetically Modified Organisms). Whether that be controversy surrounding their safety, or movements to label them. I’m going to be asking some serious questions about the safety of GMOs and the effects they have on our food system.

Where to start! I think the best place to start is with a definition so we have a shared understanding.

“genetically modified organism: an organism or microorganism whose genetic material has been altered by means of genetic engineering.”

To create a GMO you take a desirable gene that you want, sometimes from an entirely different species, and insert it into the organism. For example, Bt-Corn has a bacterial gene inserted into it that has the corn produce its own pesticide. The corn is actually registered with the FDA as a pesticide. It doesn’t have to be just plants either, the first GMO animal was approved for consumption by the FDA in 2015 in the form of salmon, which critics have named “Frankenfish.”

The initial use of GMOs was said to decrease the amount of pesticides needed, which it accomplished at first. Food & Water watch found this, “The total volume of glyphosate applied to the three biggest GE crops — corn, cotton, and soybeans — increased 10-fold from 15 million pounds in 1996 to 159 million pounds in 2012.” Millions of pounds of pesticides are sprayed over crops every year. This ends up in our water, food, and eventually, our bodies.

What can happen when these chemicals get into our body? Many experts believe that celiac disease and gluten intolerance is a reaction to the most widely used pesticide, Glyphosate. Fish who were exposed to Glyphosate showed symptoms similar to celiac disease. To make things worse, dozens of pesticides are endocrine disrupters.

The endocrine system is the collection of glands that produce hormones that regulate metabolism, growth and development, tissue function, sexual function, reproduction, sleep, and mood, among other things.

Disruption of these systems can lead to infertility and even cancer among other things.

The safety of GMOs has been questioned ever since their introduction to our food system. The strangest part about all of this is that there have been no independent, long-term studies. Plenty of people will tell you that there have been hundreds of studies, but they are rife with misleading conclusions and double standards. There is a strong correlation between the rise of GMOs and the rise of chronic diseases. While correlation does not equal causation, it should give us some pause. According to a report in the Journal of Organic Systems, “Glyphosate disrupts the endocrine system and the balance of gut bacteria, it damages DNA and is a driver of mutations that lead to cancer.”

There is one longer term study, and its results are alarming. The rats used in the testing had a number of health issues, including tumors, after consumption of GMO corn. The study was attacked because of the methods and subjects that were used, and after a year was unpublished in 2013. It was eventually republished because the claims that the data was fraudulent or misrepresentative was found to be false. The takeaway is simple, there need to be more long-term studies to help us understand the impact of GMOs on the human body. Wouldn’t the companies involved in the creation of GMOs want their products to be proven safe by third parties? To me, it seems like they would rather spend millions of dollars hiding their products.

A claim made often in marketing material for GMOs, I’m looking at you Monsanto, is how they will feed the world with their products. Sorry, but I have to call BS on that one. A 30-year study by the Rodale Institute found that organic farming yields matched conventional yields. Not only that, but it actually outperformed conventional in times of drought. The most important finding of the study to me is that organic farming was found to be far more sustainable for the soil. The soil is a living ecosystem as well as the plants growing in them and when you spray tons of herbicides and pesticides you destroy the very ecosystem the plants need to thrive. This leads directly to more nutritious food when it is grown or raised using organic methods.

Check out our deciphering labeling blog post for an in-depth look at the labels to look for. In short, buying 100% organic produce, meat, and dairy is the easiest way to avoid GMOs.

In conclusion, some will take their chances with GMOs, but I will wait until there is conclusive evidence in a long-term study.

This site uses Akismet to reduce spam. Learn how your comment data is processed. 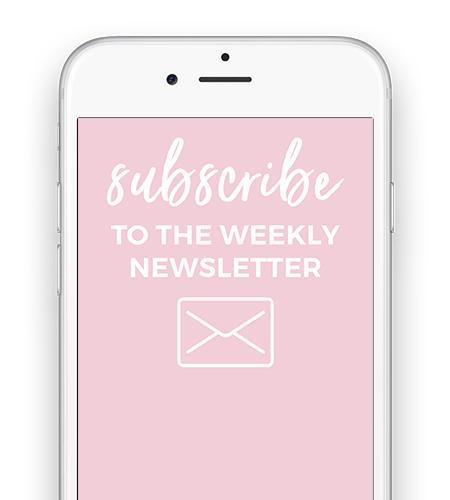 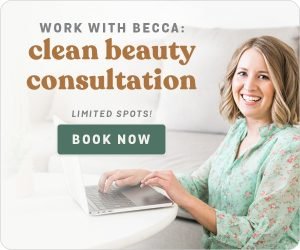 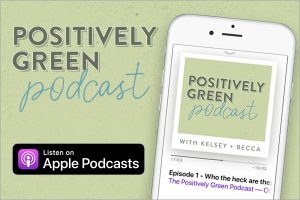 Do you enjoy the free content from this blog? You can help support Becca with a small donation or buy a coffee. Anything truly helps! This is secure through PayPal. 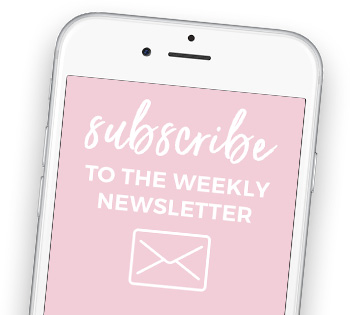 I know we just met, but let’s get to know each other!
to stay up to date on the latest blog posts, clean product swaps, sales, and info, just enter your info and you’ll be all signed up for the weekly newsletter!